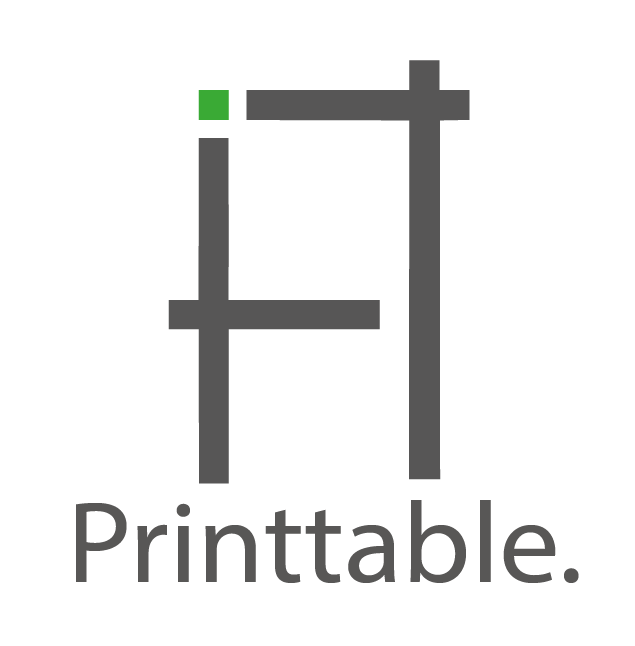 Good Contents Are Everywhere, But Here, We Deliver The Best of The Best.Please Hold on!

Wayne purchased his first 3D- Printer a BitsFromBite’s (BFB) 3D Touch in 2011. This model is a predecessor of the Cube Pro from 3D systems who acquired BFB the year before. With a price tag of £2,000, it was a sizable investment but he could see the immediate applications within his own business; it was an easy decision. Wayne set up the printer atop of an IKEA lack table and continued to immerse himself within the community.

Wayne’s printing set-up progressed with time and evolved to suit the various projects he was working on. Through all this change, something remained apparently constant; the IKEA Lack table which supported the printers. It had absorbed 5 years of vibrations & applied forces yet the table showed no obvious signs of wear or distortion. Through further investigation, an idea emerged. He wanted to utilise IKEA’s existing Lack table range to create a common framework where anyone could build a cheap large format printer. A framework whose core is readily accessible worldwide.